Today, on this tour, is what is called a free day when the tourees are at liberty to explore on their own. So from 09:00 to 10:00 I establish myself in the hotel reception with two big boxes of pocket guidebooks and local leaflets. Before heading out for the day myself I make suggestions, point places out on maps and generally assist the tourees in deciding what they want to do for the day. From 10:00 I am free to head off and experience some of the highlights of Llandudno. So after leaving the hotel I discover . . .

The target of my walk was Victoria Station, the start of the Great Orme Tramway.

The Great Orme Tramway is Britain’s only cable-hauled tramway which travels on public roads. It opened in 1902.

It adheres to the funicular principle where the trams are permanently fixed to the cable and are made to move by stopping and starting the cable. The tramway is split into two parts. In the first part the cables are under the road. Here the gradient is 1 in 3.8 (26.15%).

In between the two sections is Halfway Stop. The engine house and the transfer station between the two parts of the tramway are located here which means that this is also where you change trams.

The upper section of the tramway is less steep, with a maximum gradient of 1 in 10 (10%). The track is laid on sleepers in ballast and the cable runs between the rails as is normal for most funiculars.

The day had started wet and overcast, but cleared to give good views.

In the distance you could see the summit of Snowdon . . .

It was incredibly windy though. There is also a cable car that goes to the summit of Great Orme, but it wasn’t running today because of the weather. The views down to Llandudno were good too.

Although I had bought a return ticket, it was such a pleasant day that I walked down.

At the end of the pier is a deep-water landing stage, completely rebuilt for the third time in 1969, which is used by the Isle of Man Steam Packet Company for occasional excursions to the Isle of Man.

The pier also features a pleasant bar, where I was able to sit in the sun and get some rays before walking on the beach . . .

. . . back to our hotel for the evening meal. After dinner, the hotel had laid on a singer for entertainment in the ballroom. Some of the group, however, went out to enjoy the Colwyn Male Voice Choir in concert at Saint John’s Methodist Church.

I, however, opted to have a quiet beer, without musical accompaniment, in a lovely new micro pub, TAPPS in Llandudno. 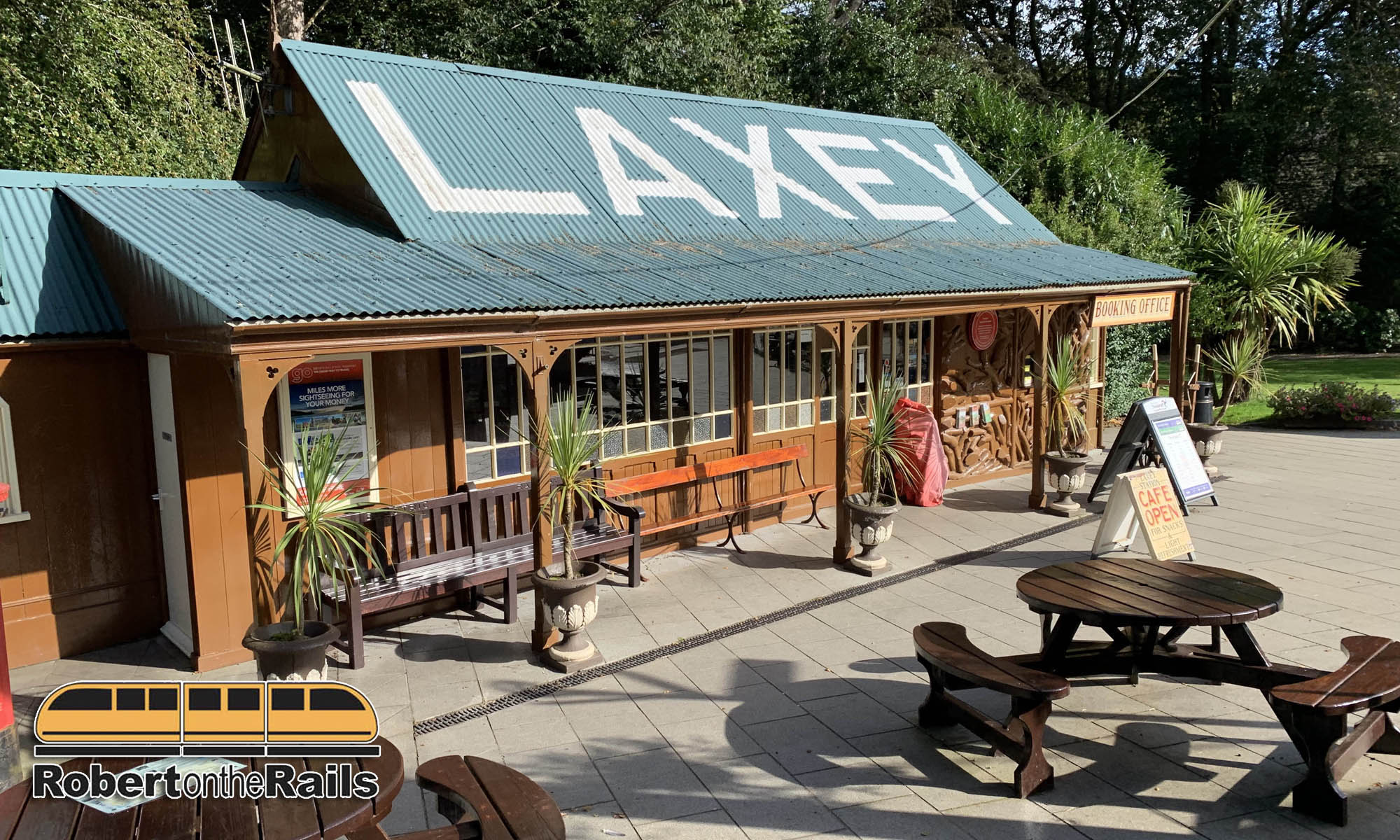 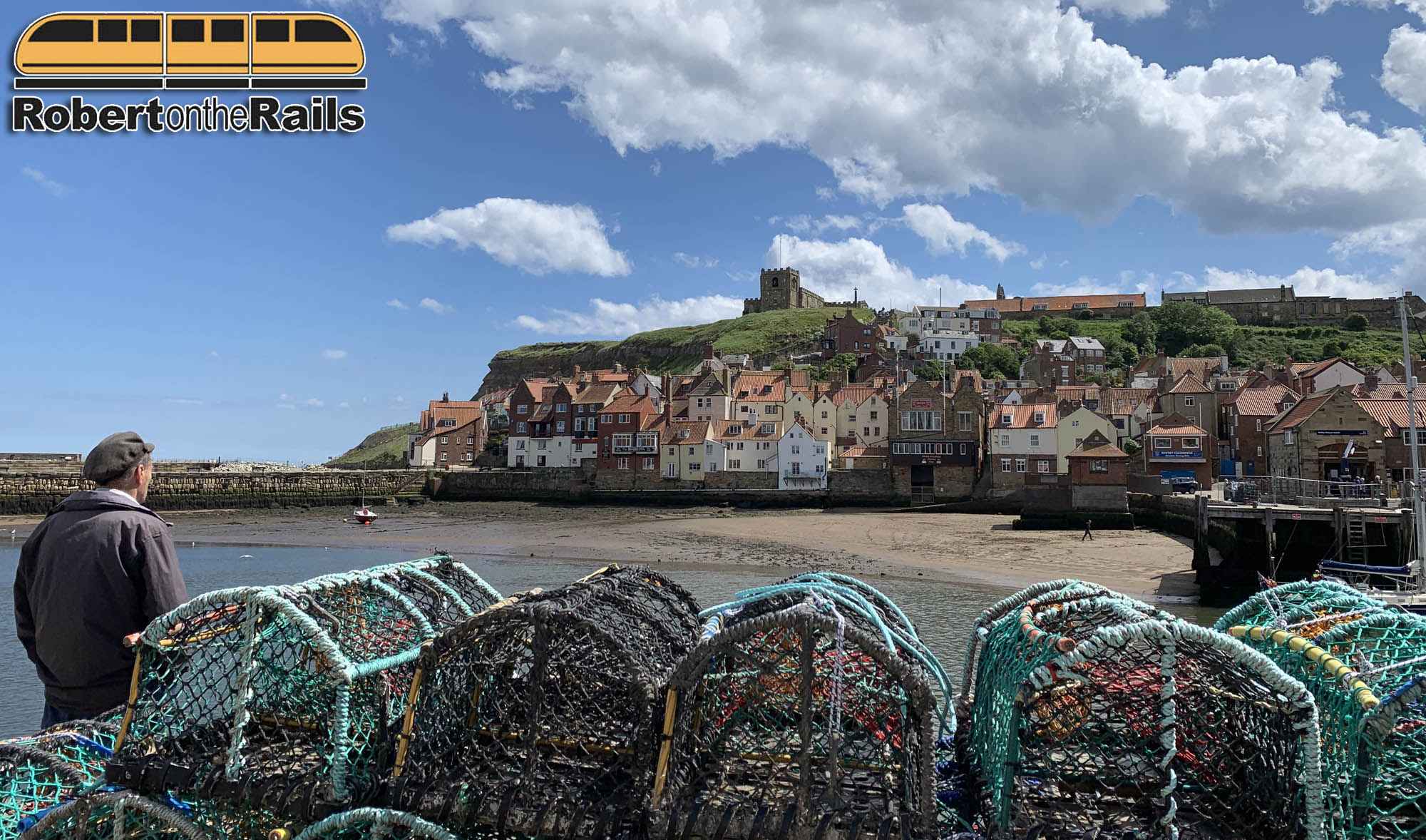 Thursday 6th June 2019 Today’s trip started with a coach journey to Goathland, familiar to many as the location for the fictional […] 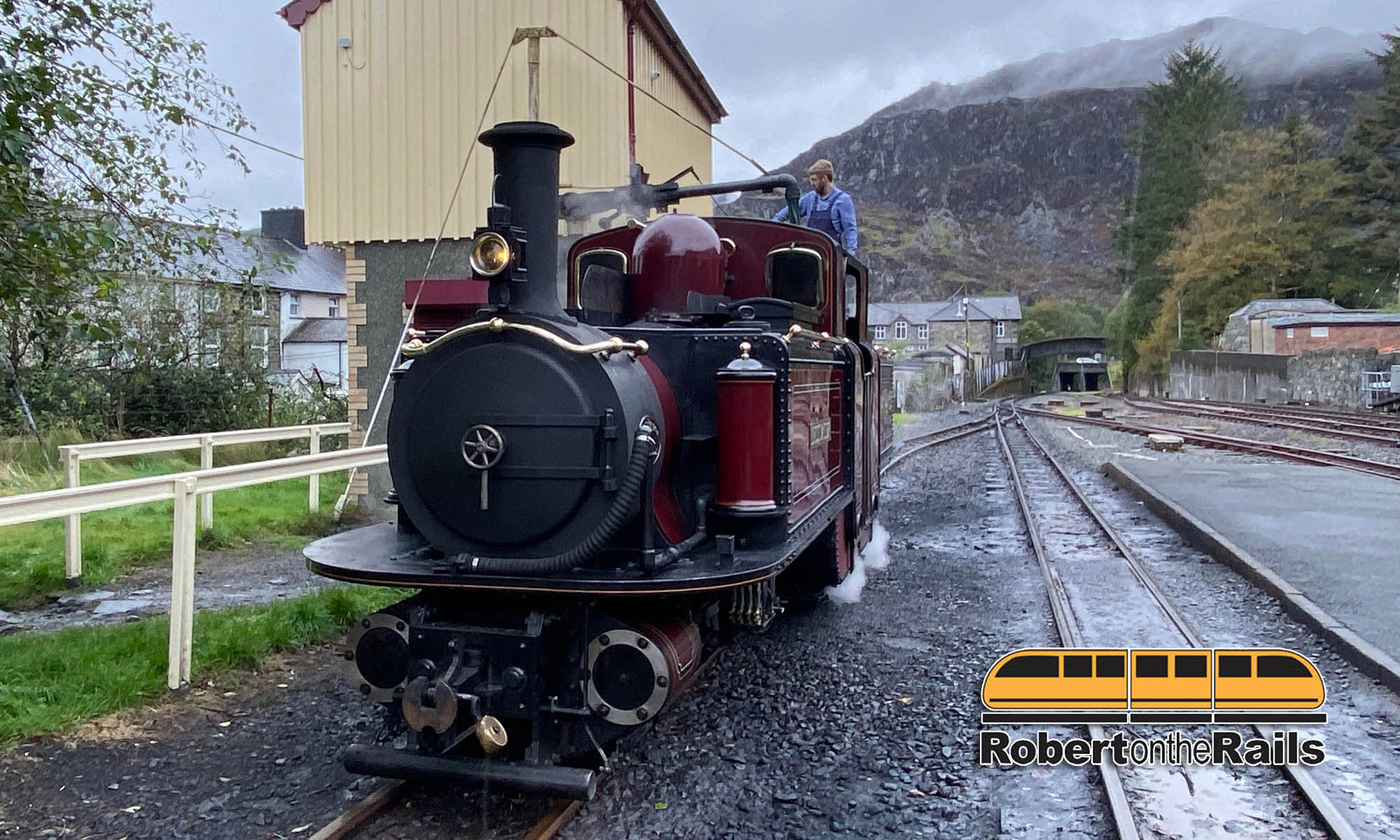 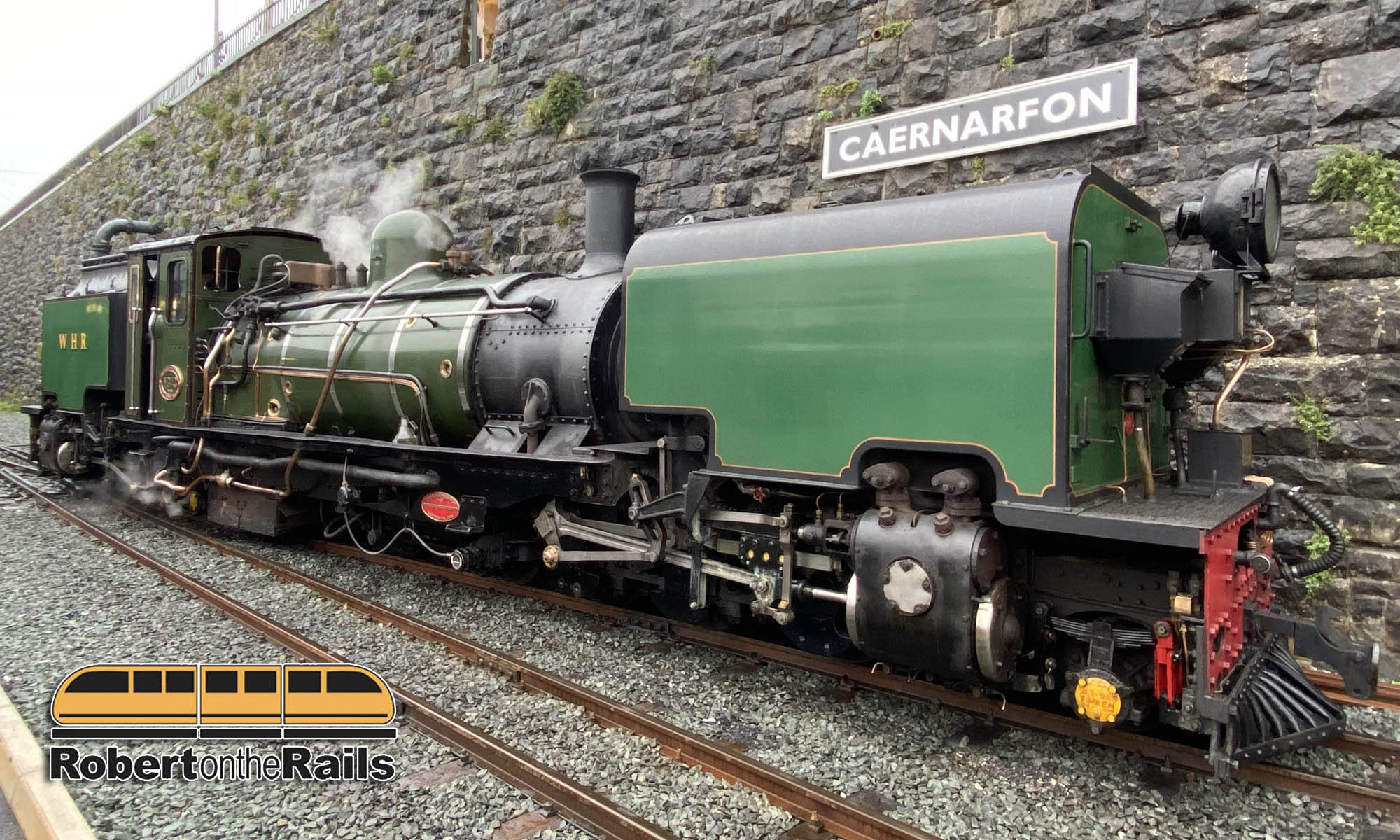